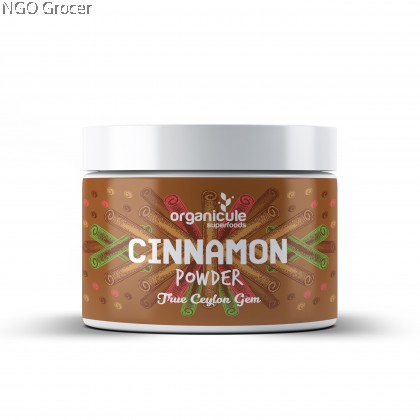 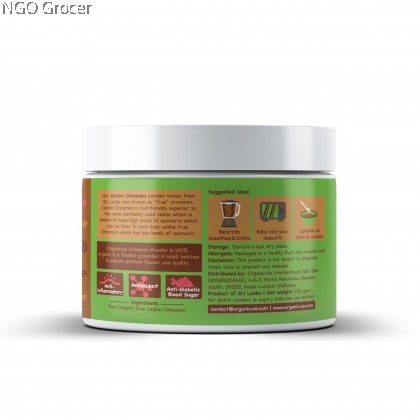 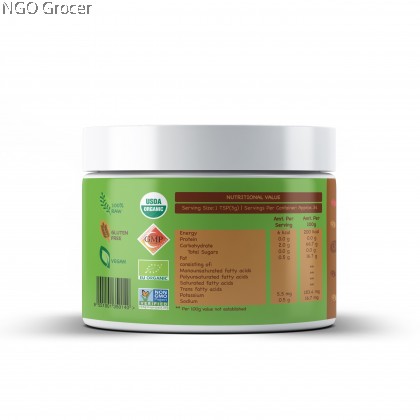 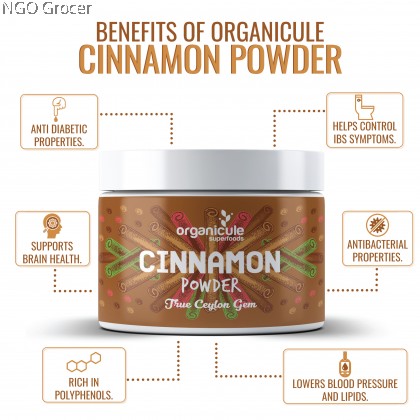 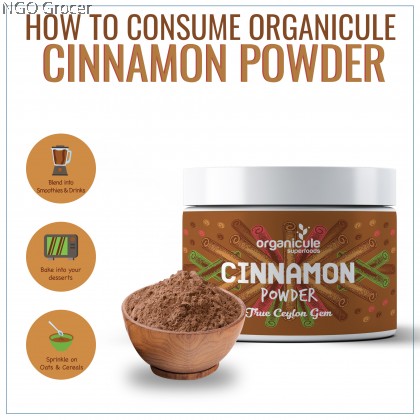 Antioxidants protect your body from oxidative damage caused by free radicals. Cinnamon is loaded with powerful antioxidants, such as polyphenols. In a study that compared the antioxidant activity of 26 spices, cinnamon wound up as the clear winner, even outranking "superfoods" like garlic and oregano. In fact, it is so powerful that cinnamon can be used as a natural food preservative.

Inflammation is incredibly important. It helps your body fight infections and repair tissue damage. However, inflammation can become a problem when it’s chronic and directed against your body's own tissues. Cinnamon may be useful in this regard. Studies show that this spice and its antioxidants have potent anti-inflammatory properties. 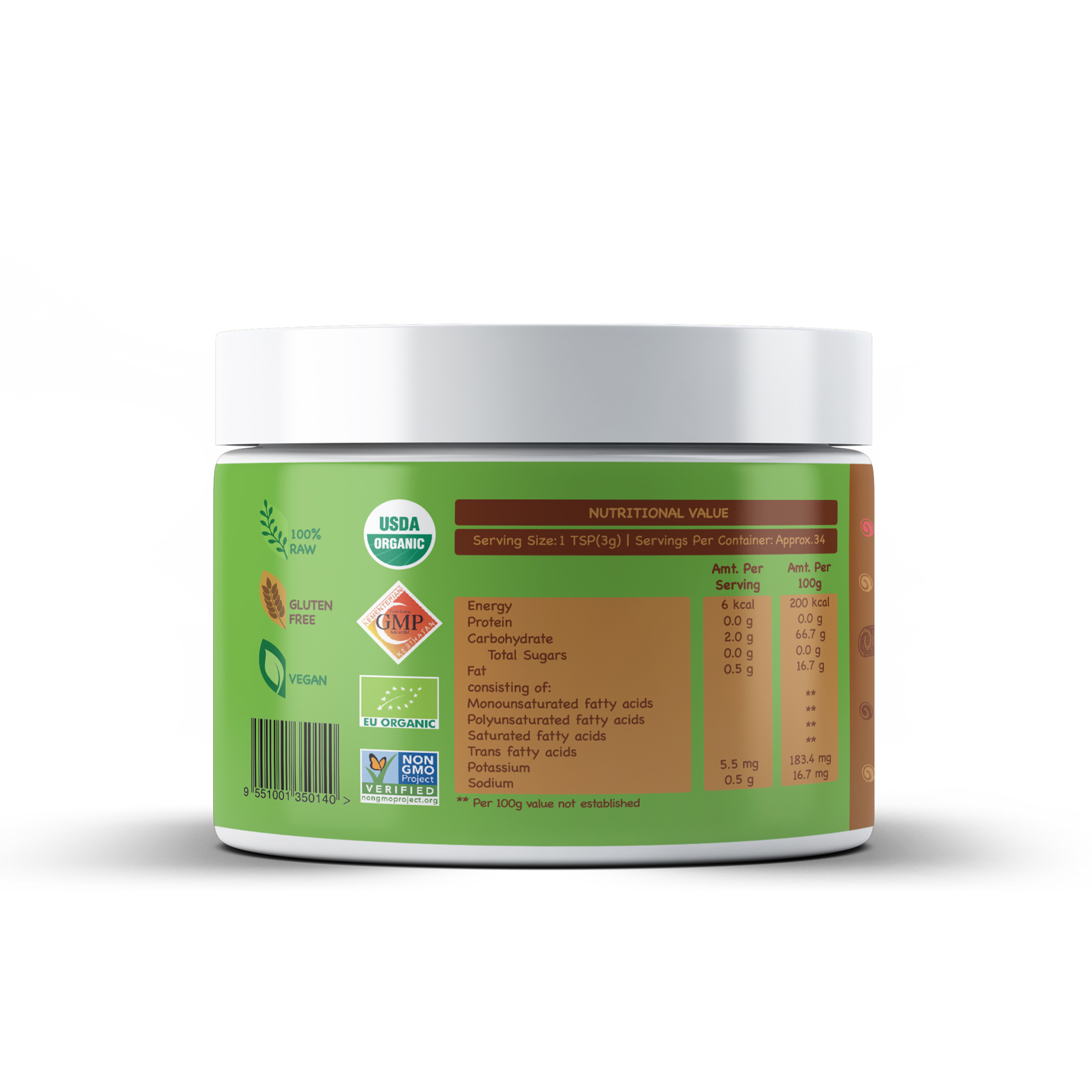 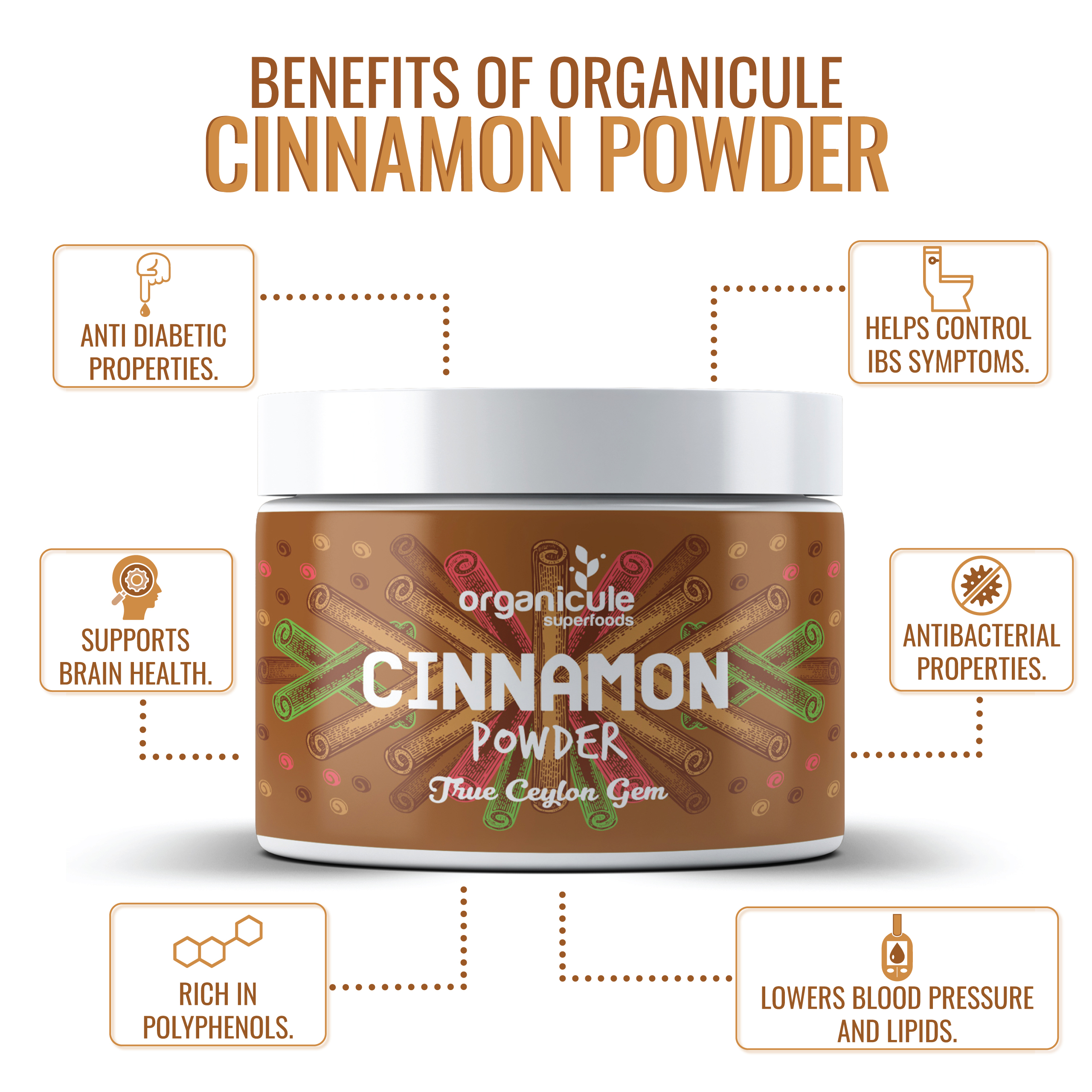